Skip to Main Content
Back to Adobe AE Projects 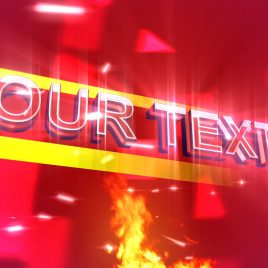 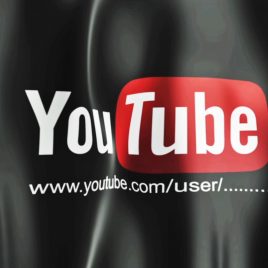 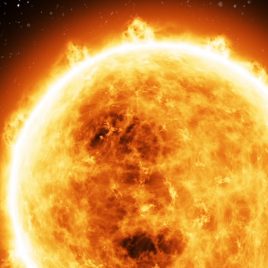 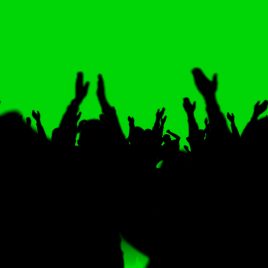 PEOPLE DANCE Dance is a performance art form consisting of purposefully selected sequences of human movement. This movement has aesthetic and symbolic value, and is acknowledged as dance by performers and observers within a particular culture.[nb 1] Dance can be … Continued