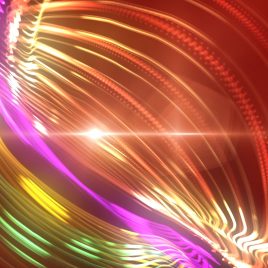 IPNOTIC PARTICLES LIGHT A flashlight (often called a torch outside North America) is a portable hand-held electric light. Usually, the source of the light is an incandescent light bulb or light-emitting diode (LED). A typical flashlight consists of a light … Continued 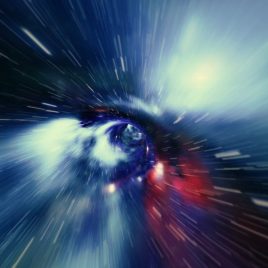