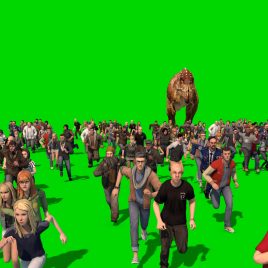 PEOPLE RUN TERRIFIED Dinosaurs are a diverse group of reptiles of the clade Dinosauria. They first appeared during the Triassic period, between 243 and 231 million years ago, although the exact origin and timing of the evolution of dinosaurs is … Continued 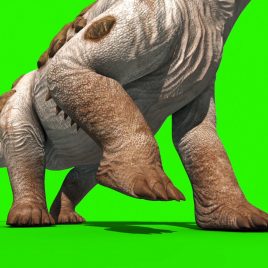 DINOSAUR TITANOSAUR WALKS Titanosaurs (members of the group Titanosauria) were a diverse group of sauropod dinosaurs, which included Saltasaurus and Isisaurus. When the extinction event at the end of the Cretaceous period occurred, they were the last surviving group of … Continued 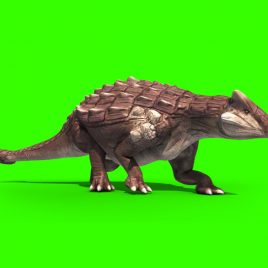 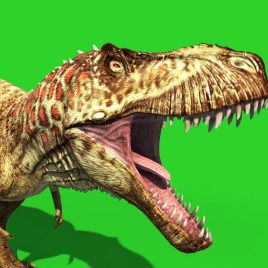