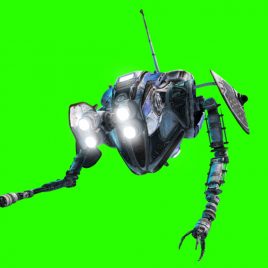 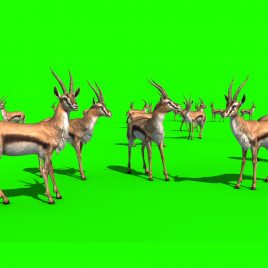 HERD OF GAZELLES A gazelle is any of many antelope species in the genus Gazella or formerly considered to belong to it. Six species are included in two genera, Eudorcas and Nanger, which were formerly considered subgenera. The genus Procapra … Continued 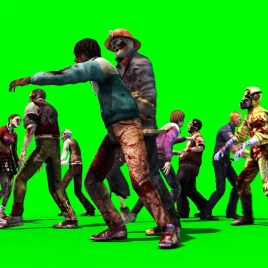 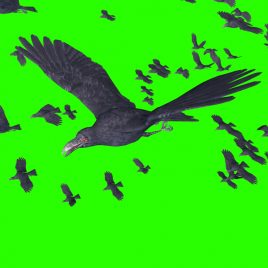